Warning: Declaration of theme_navigation::update() should be compatible with WP_Widget::update($new_instance, $old_instance) in /homepages/8/d92712396/htdocs/tuxedocat2/wordpress/wp-content/plugins/child-page-navigation/child-page-navigation.php on line 85
 Hungry Tiger Too Archives - Tuxedo Cat 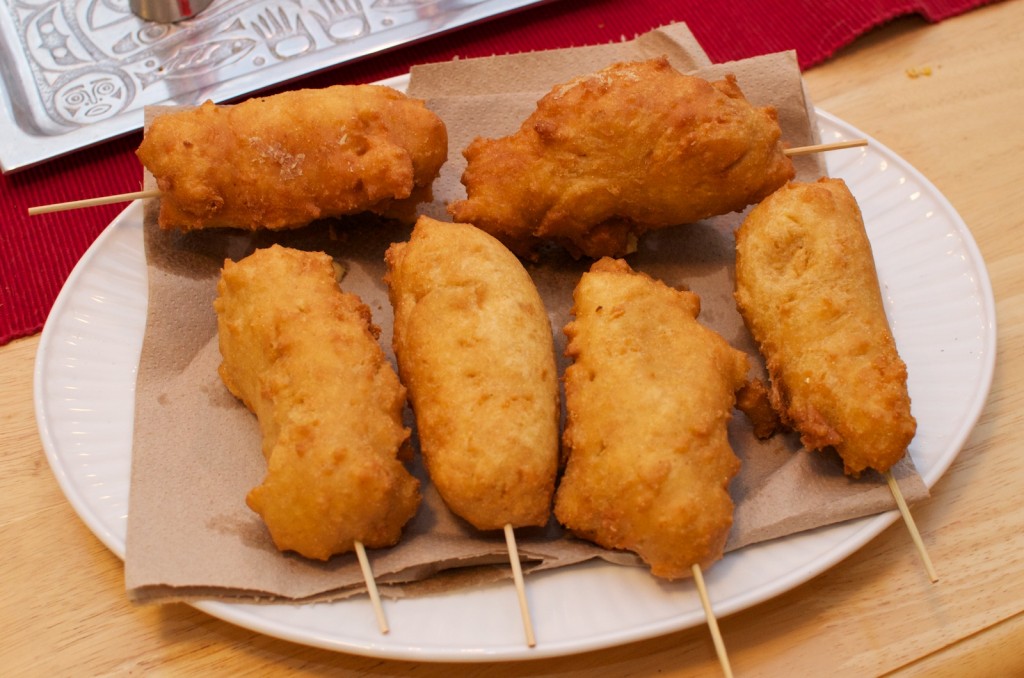 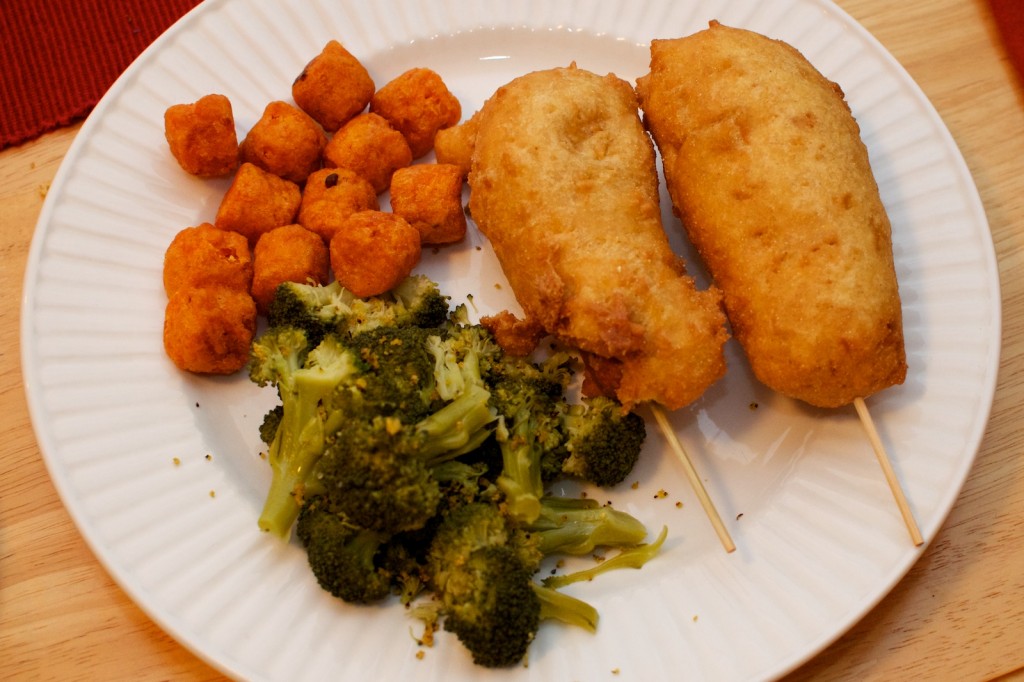